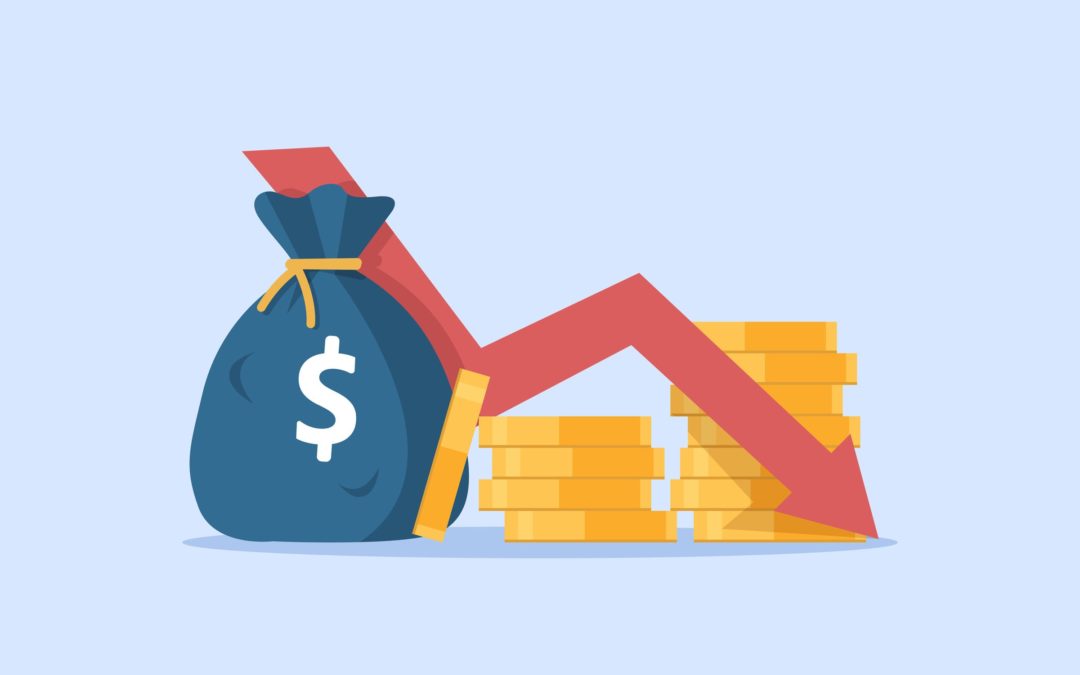 The Road Accident Fund (RAF) has nearly doubled the 2008 amount that motor vehicle accident victims can claim for loss of income from R160,000 to R289,957.

According to the RAF’s Annual Report 2018 – 2019, the fund paid a total of R19.4 billion during the period towards loss of earnings and support for those who qualified.

Who qualifies for compensation?

In South Africa, if you are injured in a road accident for which you are not to blame, or only partly to blame, you can claim against the RAF for past and future medical expenses, loss of income and general damages for pain and suffering (for serious injury).

In 2008 an amendment of the Road Accident Fund law set the loss of income maximum claim limit at R160,000. Before this there was no cap on the amount claimed for loss of income. According to the RAF’s communications general manager, Adriaan Taljaard, the new cap of R289,957 is in line with inflationary increases since 2008.

What is loss of income?

Loss of earnings is any income that you have lost, or will lose in the future, due to injuries you suffered during a road accident. You are entitled to claim for any money that you would have earned since your accident but you haven’t been able to.

“Claimants will have to prove causality,” says attorney Elmarié de Vos, “which means that they will have to show that their injury was caused by the accident which resulted in not being able to work and earn.”

How do I prove my earnings?

“It is simple for any person who had a regular salary and a full-time employer, prior to being injured, to prove their loss of income with their company payslips,” says De Vos. “For anyone owning their own business or self-employed, it is more complicated.”

Entrepreneurs will have to verify income by means of tax records, thorough financial statements prepared by an accountant, bank statements and other records such as invoices, receipts and contracts that prove earnings.

“Unfortunately this may exclude any individual with an informal business or start-up from claiming for loss of income as they often cannot provide a financial paper trail. Any successful claim requires substantial evidence to support it,” she says.

What the latest increase means for claimants

Victims who had not earned an income since their accident were eligible for a maximum lump sum payout of R289,957. If broken down into a monthly salary, this equals just over R24,000 per month.

Does this impact a loss of support claim?

If a close family member has died in an accident, you are entitled to file a loss of support claim with the RAF and you can also claim compensation for funeral costs. The loss of support claim is also capped at R289,957 and affected parties will need to prove that the deceased breadwinner had a legal obligation to his dependants and that he or she was supporting them at the time of death.

Get expert advice from experienced attorneys

Our attorneys at Elmarié de Vos Inc have worked at the Road Accident Fund and understand what is required for a claim to be successful. We operate on a contingency basis which means that you don’t have to pay anything directly to us, our costs are settled out of your claim if you win.

The information on these web pages is provided for general information purposes and is not intended to be stand-alone legal advice. Always consult a suitably qualified attorney for individual advice regarding your legal matter.